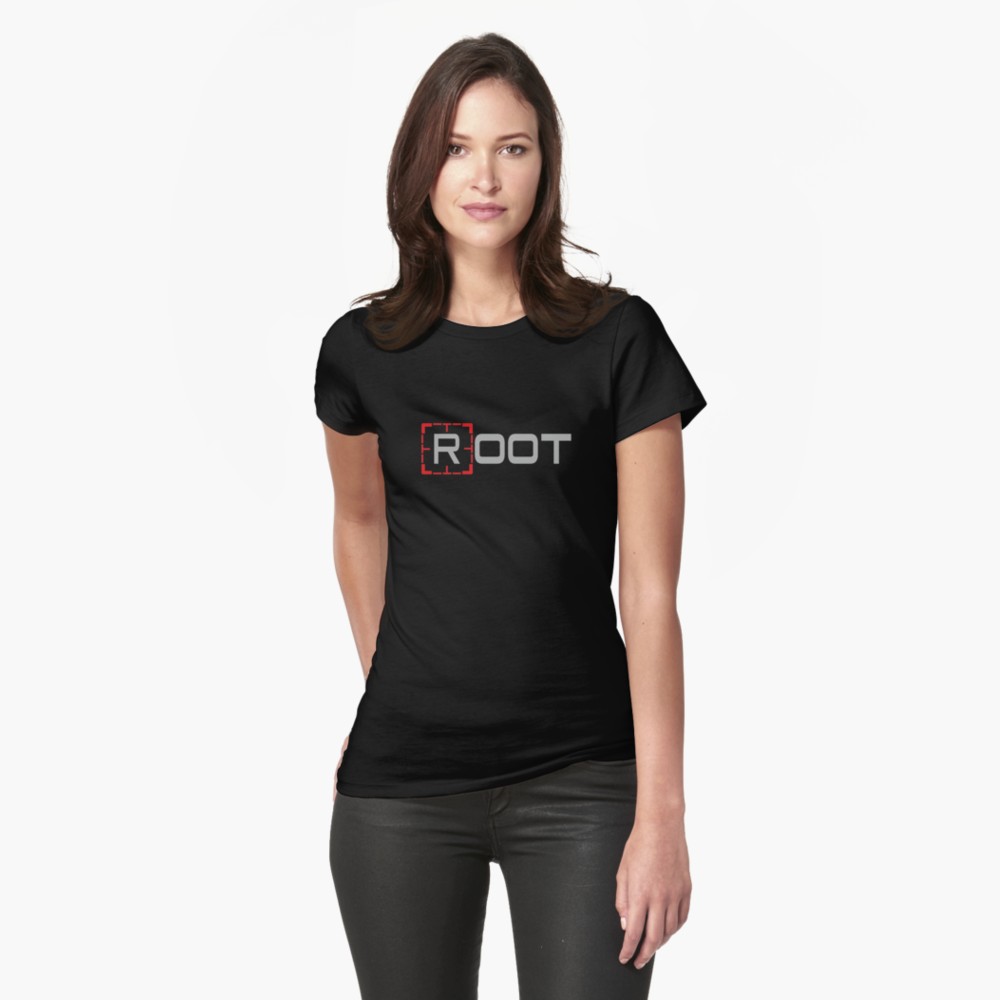 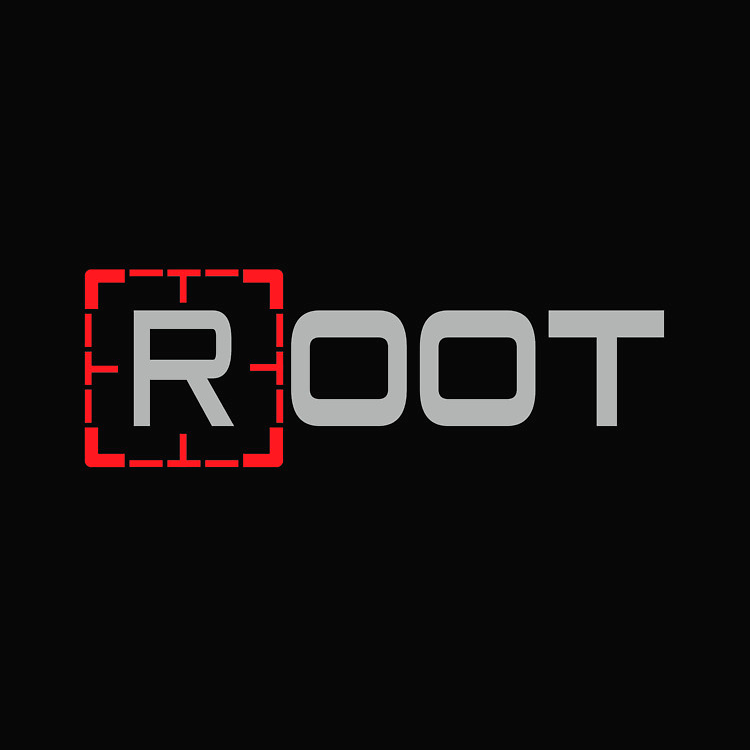 Samantha Groves is first introduced to us as Harold Finch’s nemesis, an enemy hacker known as “Root”. We meet Sam when she’s a teenager playing the video game Oregon Trail at a local library. After the library closes, she sees her friend Hanna get into a car with a man named Trent. Sam alerts the librarian, but the librarian, who likes Trent, encourages her not to tell anyone. Hanna is never seen again. Two years later, Sam uses her hacking skills to frame Trent for the disappearance of a drug lord’s money. She eventually reappears in New York as a hacker-for-hire/assassin who goes by the name Root. Wear this Person of Interest Root shirt to support the eventual member of Finch’s team who can communicate directly with the Machine.

If you have any questions or want to change the design, please contact us.